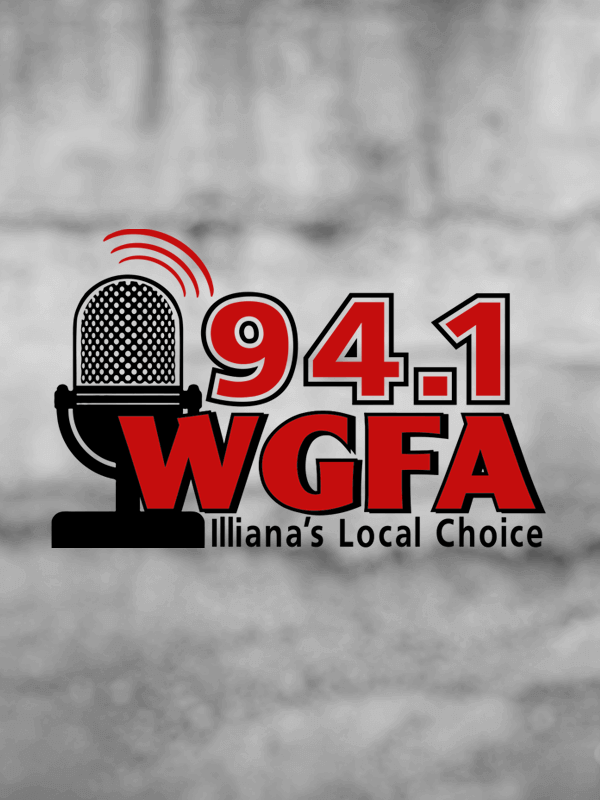 Coach Focken has lived in Iroquois county his entire life, a graduate from Milford High School and Illinois State University with a degree in Education.  When his college baseball career ended he knew his career path would lead him to teaching - his path in life was set.

Coach’s teaching and coaching career started in 1979 at Watseka High School where he taught for two years before moving to Cissna Park where he remained until retirement in 2013. Athletics has always been Darryl’s life long passion and in turn coaching has allowed him to give back to young people that have the same passion that he has.  42 years later Darryl continues to do what he loves, coaching!

What began as a fill-in to finish a sports broadcasting year turned into 24 years as a sports analyst at WGFA . A simple fill-in turned into a wonderful experience that Darryl says, “I'm forever grateful to the owners of WGFA.”.

Coach Focken resides in Cissna Park with wife, Lisa, of 35 years. They have two children,  Payton of Cissna Park, and Macy Coleman of Phoenix, Arizona. The Focken’s will be adding to their family in November 2020 with the arrival of Darryl and Lisa’s first grandson.